History of the Palace

It is believed that the first settlement in Baborówko appeared alongside Stare Szamotuły, in the 11th century, and was owned by Szamotulscy family of the Nałęcz coat of arms. Its relic is a 30-metre ringfort, beautifully centered among meadows, with an occupation layer dating back to the 11th century. The early medieval fortress’ location is a great place for a walk. The village, first mentioned in 1421 as Baworowo Minor, belonged to the Baworowscy family. 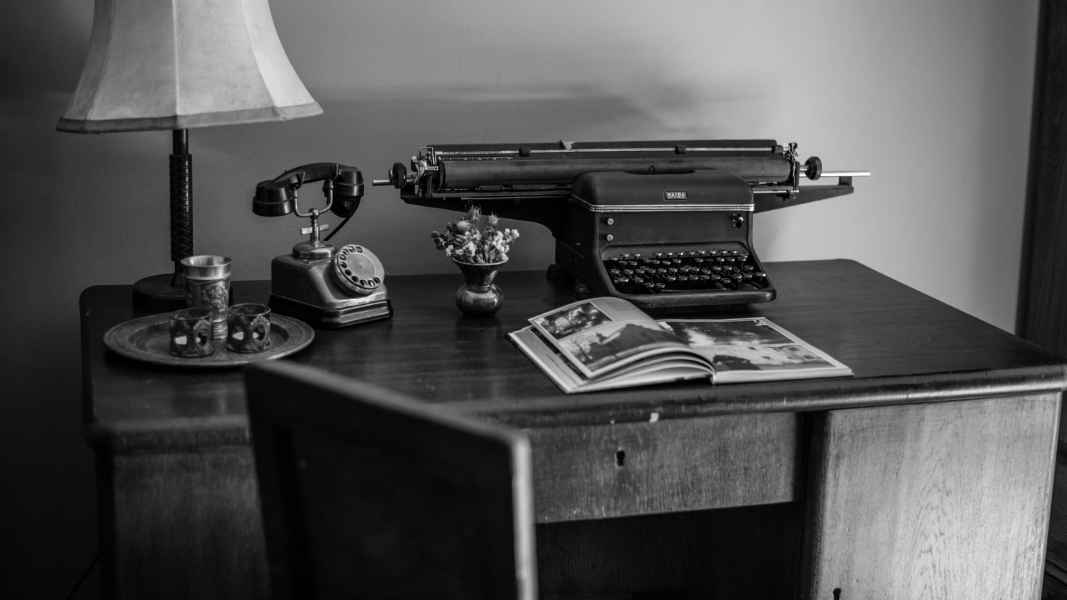 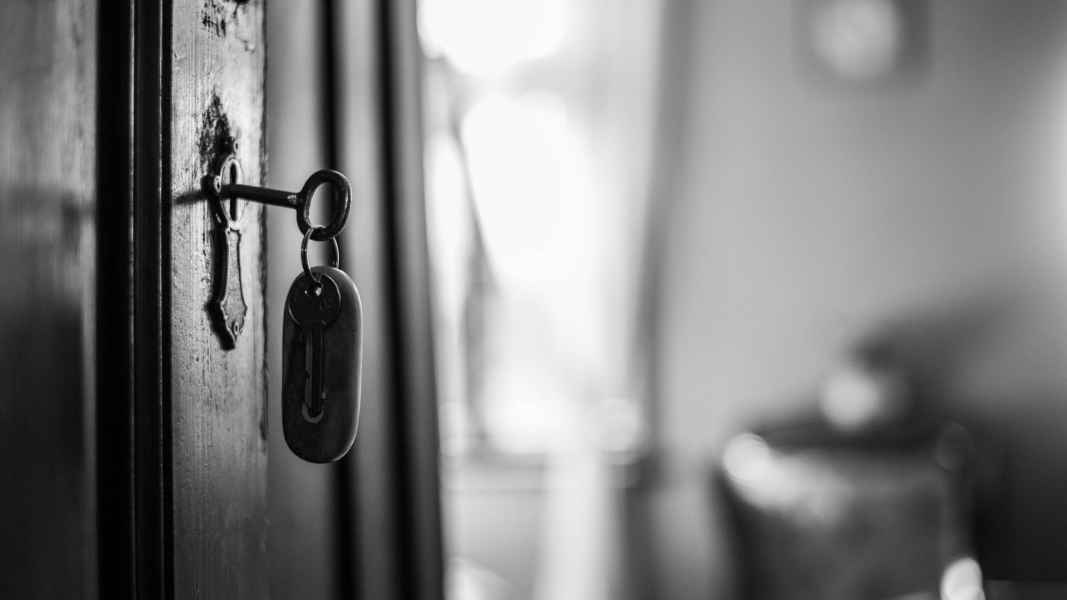 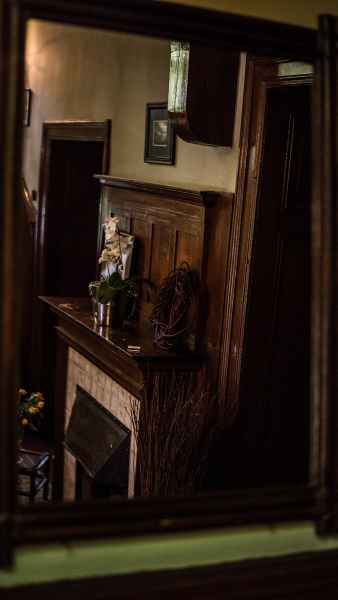 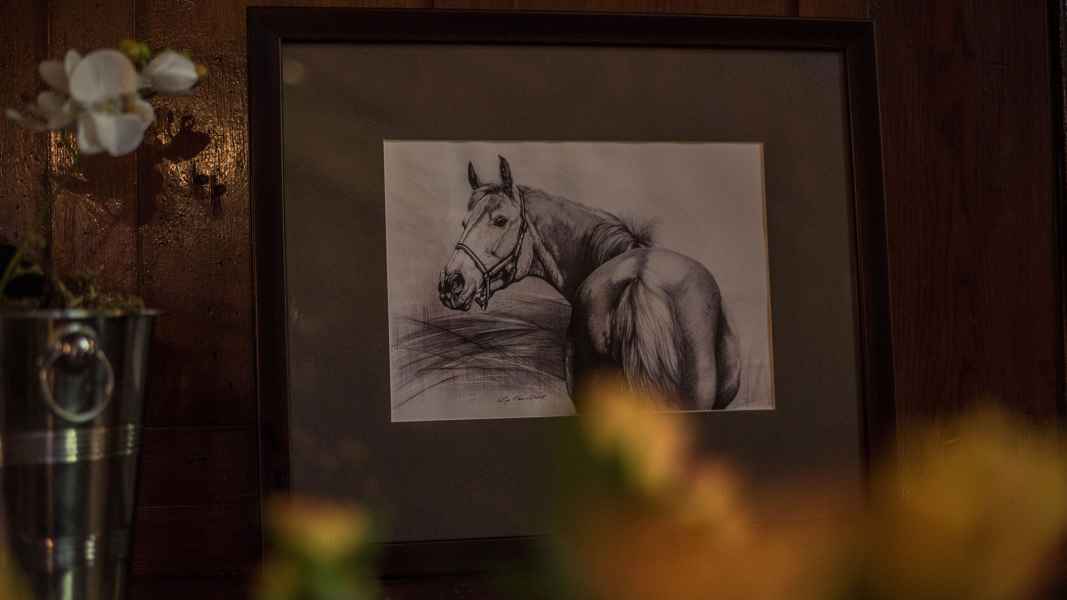 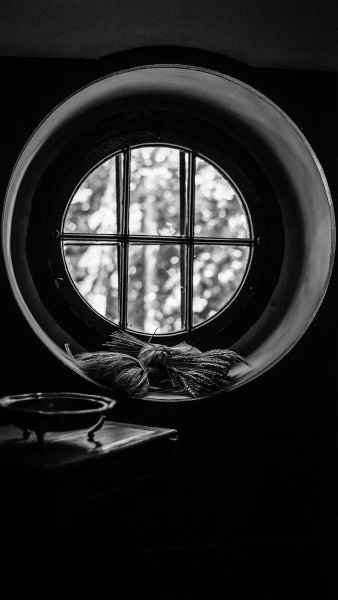 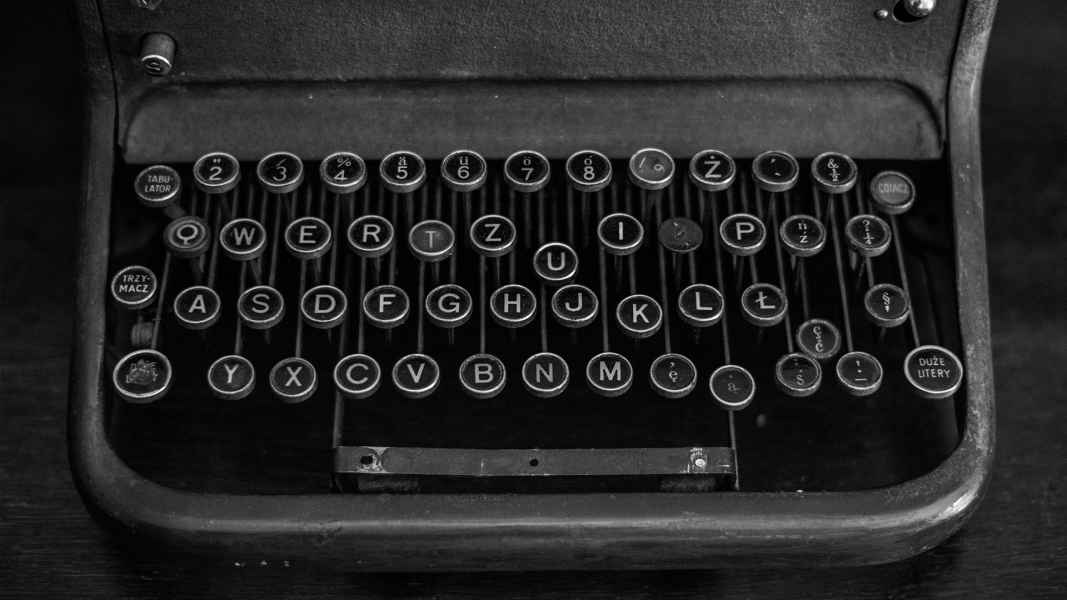 The Duchy of Szamotuły was finally incorporated into the borders of Corona Regni Poloniae after the feudal fragmentation at the end of the 14th century. It functioned inside Rzeczpospolita borders until the second partition in 1793. The potent Kąsiorowscy family was crucial to the development of the region.

Finally, at the end of the 19th century, the village passed into the hands of the German von Hantelmann family, who dynamically developed the estate. The eclectic palace with art noveau elements was built for them circa 1895.

The architecture of the palace drew from neoclassical and neo-renaissance styles, then-popular in the German Empire. The two-storey palace is set upon a rectangular plan and includes an original asymmetrical gate tower with a clock.

Since 1953, the palace hosted an experimental facility, belonging to the Institute of Soil Science and Plant Cultivation in Puławy. Today the palace is in private hands.

A one-storey outbuilding from between the 19th and 20th century is situated next to the palace. The farm buildings from 1883-1892, including a cowshed, sty, forge, granary and distillery also have a historic character.

The palace and outbuilding are surrounded by a landscape park from the second half of the 19th century, covering around 6 hectares, with a 390 cm diameter oak, a 230 cm diameter white pine (both are natural monuments) and a 360 cm diameter beech. The park is available to visit by guests of Baborówko Palace.